On behalf of the Board and Staff of Basketball WA and the Perth Lynx team we pass on our condolences to the Bendat Family on the passing off their beloved Jack Bendat.

Jack Bendat (1925-2022) was a fantastic contributor to basketball, his involvement with the sport is synonymous with the turnaround in the support and interest in Basketball.

Jack’s investment in the women’s team the Perth Lynx was a key pillar in turning around the fortunes of the team on and off the court. His vision and Passion for the Wildcats encouraged many Western Australians to get involved on and off the court with the sport and has helped lay the foundations for the sport to become the second largest participation sport in WA and the fastest growing under the age of 15 years.

His legacy will live on with the sport for many years to come and we thank him and his family for everything they have done for basketball. 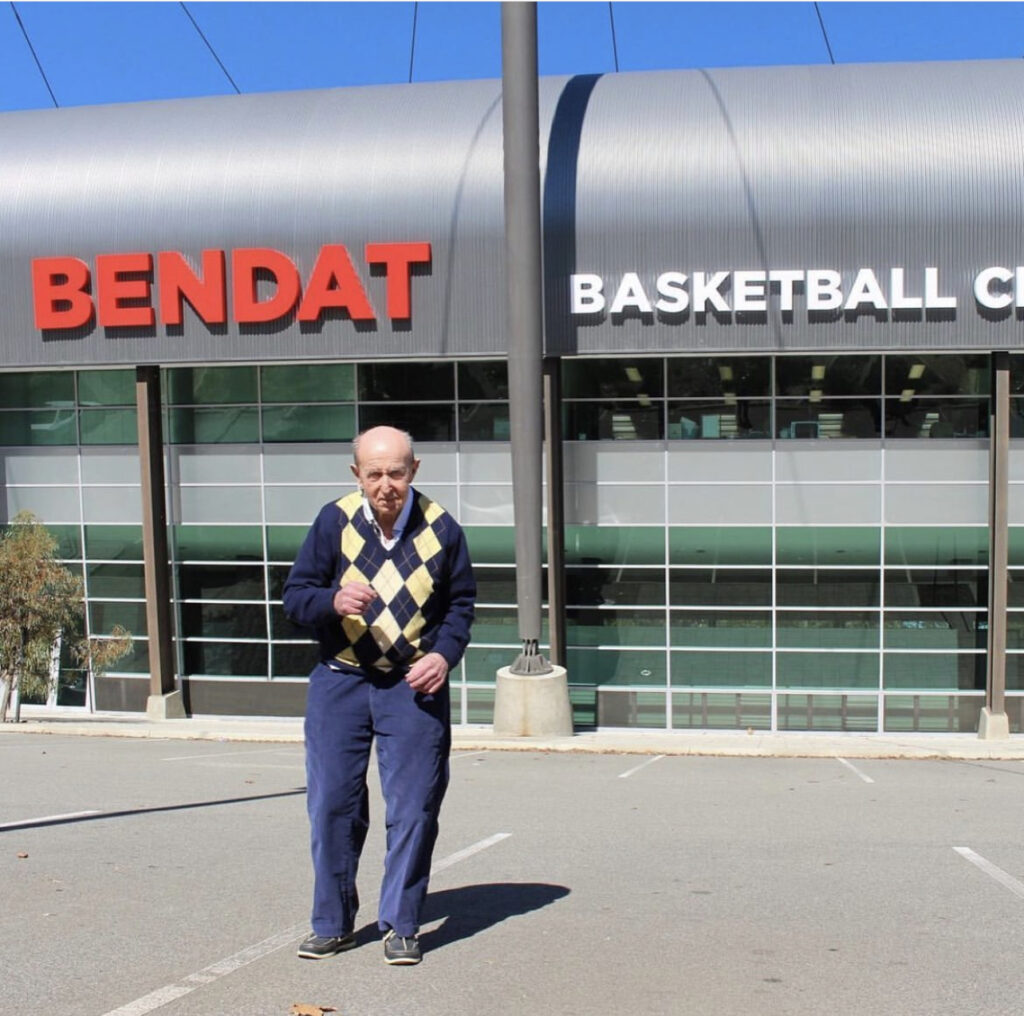 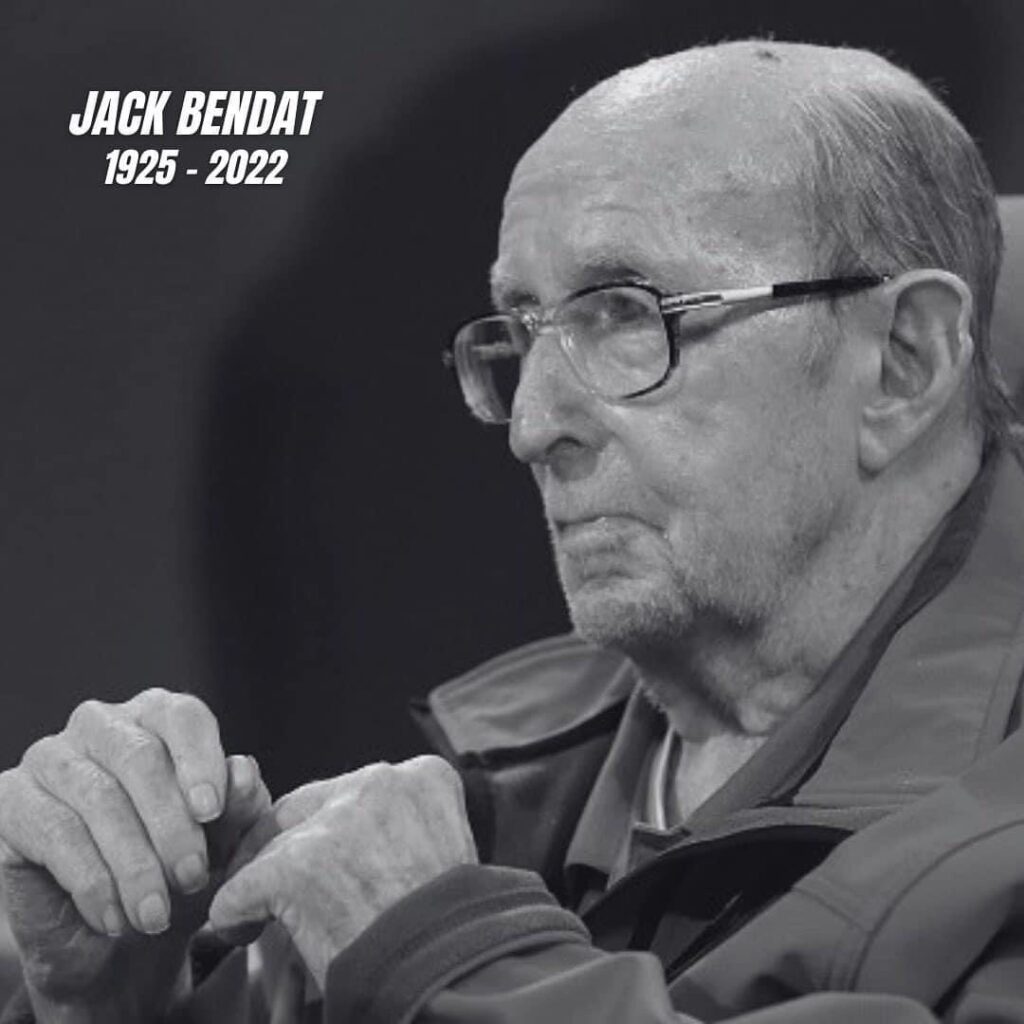